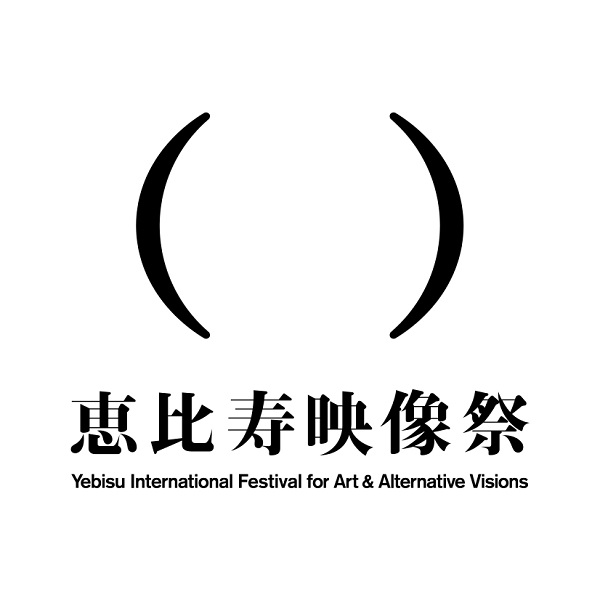 Yebisu International Festival for Art and Alternative Visons 2023 will launch the "Commission Project," for which four Japan-based artists will be selected to create and present commissioned video works as products of the new festival. These newly made and previously unseen works will be presented in the Tokyo Photographic Art Museum’ 3rd-floor exhibition room. In addition, a special award for the four selected works will be established during the festival. Please note that the Commission Project runs until 26 March 2023, extending the period of the festival’s regular program. 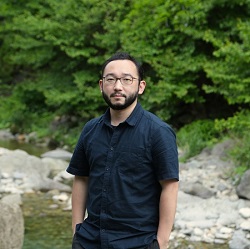 Araki received his Bachelor of Fine Arts in Sculpture from Washington University in St. Louis and completed his Master of Film and New Media Studies at Tokyo University of the Arts. As a failed English/Japanese interpreter, his central theme has been revolving the idea of mistranslation. Taking the fact that the English term “casting” can be used in both theatrical/cinematic and sculptural sense, Araki creates “difference” that arise in the process of making copies from the original, in which he explores via reenactment, remake and reanimation. In 2018, he was a guest resident at Rijksakademie van beeldende kunsten in Amsterdam. Araki was selected as one the finalists for the Future Generation Art Prize 2019. He was a recipient of the 2020-21 Arts Commission Yokohama U39 Artist Fellowship.
http://yuaraki.com 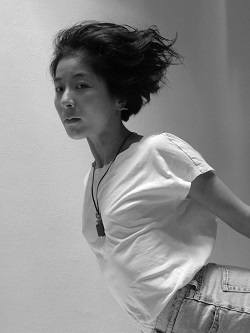 Spent her childhood in a unique environment with frequent interaction with wildlife and environmental problems. She studied at the Department of Moving Images and Performing Arts, Tama Art University and has been making moving image since 2008. While gently seeking the harmonious connection between nature and human beings, her works revolve around nature and all other living things that have been lost or neglected from an anthropocentric point of view, bringing forward the invisible layers of our natural reality into human imagination. Recently, her works have exhibited and screened at Bonner Kunstverein (DE), National Gallery of Zimbabwe (ZW), Jeu de Paume (FR), Sifang Art Museum (CN), Busan Biennale 2020, NTT InterCommunication Center[ICC] (JP), Empty Gallery (HK), amongst others.
https://www.reihayama.net

KIM Insook was born in Osaka, Japan. After receiving her M.A. from the Graduate School of Arts of Hansung University in the Western Painting, Photography and Images course, she had lived in Seoul for fifteen years. Currently, she is based in both Seoul and Tokyo. Based on the idea that “diversity is universal,” KIM Insook highlights the “individual” daily life, memory, history, tradition, community, and family in her works. KIM Insook has had a solo exhibition at Gwangju Museum of Art in Korea in 2008 and has joined group exhibitions at Daegu photo Biennale (Korea), Mori Art Museum (Tokyo), Tokyo Photographic Art Museum and others. She also has been accepted from the residency programs such as National Museum of Modern and Contemporary Art (Korea), the Cultural Office of the City of Düsseldorf (Germany).

Born in Tokyo. Lives and works in Tokyo, Kochi, and other places in Japan. Oki started creating video works in the late 1980s, while he was studying at the Department of Architecture in the Faculty of Engineering at the University of Tokyo. In 1990, he won the Special Jury Prize at the Image Forum Festival, and in 1996, the NETPAC Prize at the 46th International Film Festival Berlin. Not limited to video, his work encompasses such formats as live screening, installation, performance, drawing and painting. While traveling around the globe, he explores the correlation between life and philosophy, and depicts in his work a world made of complex dynamic networks. Acclaimed nationally and internationally for his unique and poetic visual style, Oki has participated in numerous international exhibitions and film festivals. Photo by Tomomi Nishimura