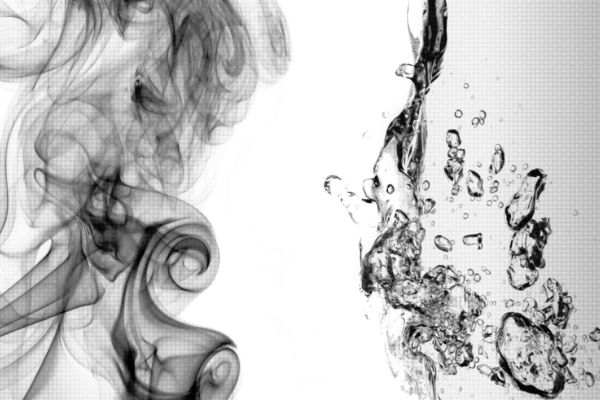 The Tokyo Photographic Art Museum will adhere to relevant guidelines and take necessary measures to prevent the spread of the novel coronavirus. We ask for your understanding regarding inconveniences for this time. [Notices to Visitors]
3F

The Prix Pictet is the world’s leading prize for photography and sustainability. Together with the award, The Prix Pictet Japan Award was created to celebrate early to mid-career Japanese photographers whose work carries strong messages on global sustainability. The third cycle of the Prix Pictet Japan award takes the theme of Fire & Water. Photographers were nominated by a global network of nominators and after a rich debate 4 jury members have arrived at a final shortlist of eight artists. The winner will be announced at the award ceremony on 16th December. 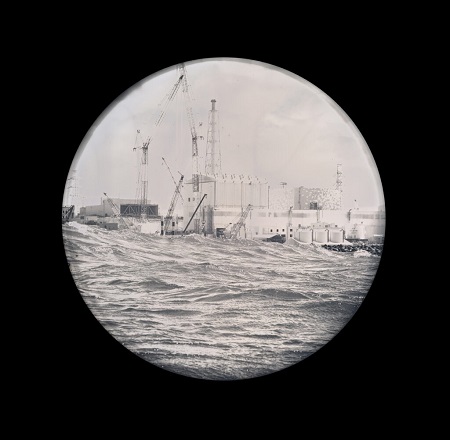 Takashi Arai, Mirror Of The Other Shore,2021 From the series: At the Shoreline, 2021©Takashi Arai, Prix Pictet 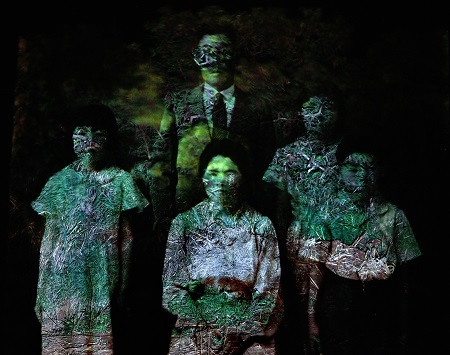 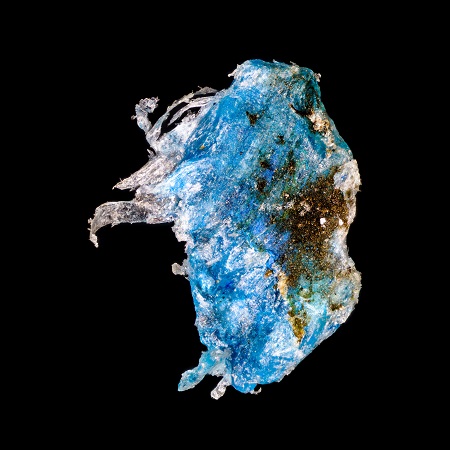 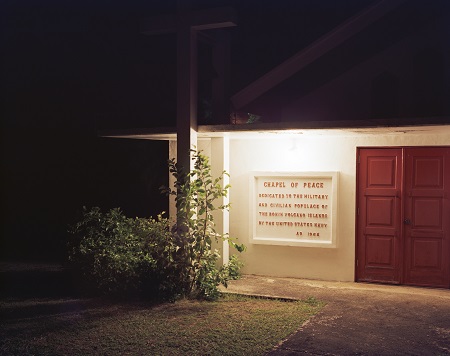 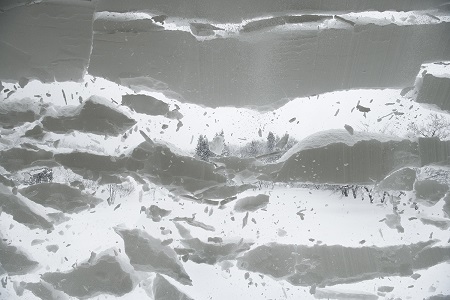 The Prix Pictet Japan Award was created to celebrate early to mid-career Japanese photographers whose work carries strong messages on global sustainability. Supported by the Purnier Foundation the Prix Pictet inaugurated this special prize in 2015 in recognition of Japan’s status as one of the great centres of world photography. The Prix Pictet Japan Award is an award who, in the opinion of the independent jury, has produced a series of work that is both artistically outstanding and presents a compelling narrative related to the selected theme. The two previous winners of the Japan Award are Kikuchi Tomoko (2015) and Shiga Lieko (2017).