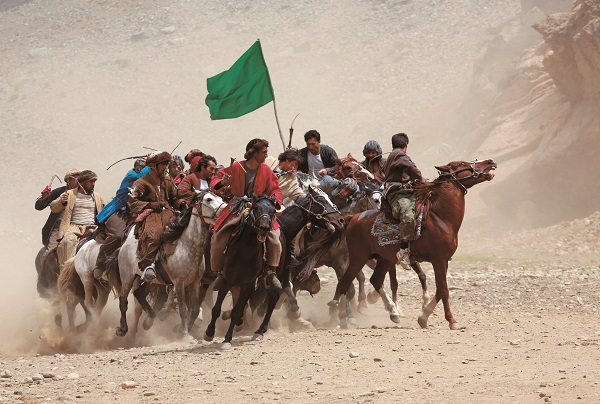 Buzkashi is a national sport in Afghanistan.The rider snatches a calf (or a sheep) in the opponent's territory and runs back to his own territory. It is a thrilling game. Panjshir Valley, Afghanistan. 2013.
B1F

crawl and run towards the future

The Tokyo Photographic Art Museum is pleased to announce the “Eyes of photojournalist, Hiromi Nagakura” exhibition.
Hiromi Nagakura was born in Kushiro, Hokkaido in 1952. In 1980 he became a free­ lance, after working for a news agency, Jiji Press. Since that time, he has travelled extensively photographing areas of conflict throughout the world. He spent an extended period following the leader of the Afghan resistance movement, Massoud, and also spent time in El Salvador documenting a young girl named Jesus living in an Salvadorean refugee camp. In 2006 he was distinguished in becoming the first Japanese photographer to be invited to the International Festival of Photojournalism in Perpignan, France. His Massoud, the Undefeated Soul exhibit was greatly received. He has received a number of awards in Japan, such as the Domon Ken Award, the Photographic Society of Japan Annual Award, the Kodansha Publishing Culture Award and the Sankei Juvenile Literature Publishing Culture Award. 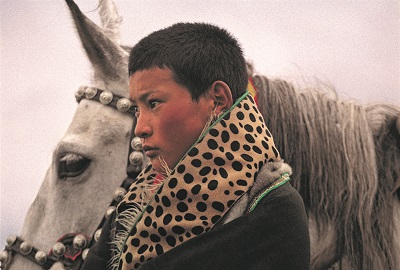 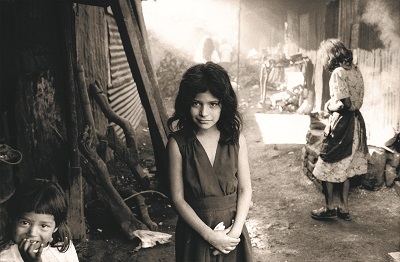 Jesus, a girl living in the refugee camp. El Salvador. 1990. 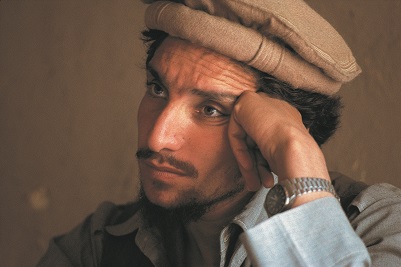 Massoud, the leader of the resistance movement. Afghanistan. 1983.

Gallery Talks by Nagakura Hiromi (in Japanese)
Dates: Every Saturday and Sunday during the exhibition, and May 3 (Sun), May 4 (Thu), May 5 (Fri)
Times: 13:00-
B1 Exhibition Gallery, Tokyo Photographic Art Museum
Admission: Free (exhibition ticket is required)