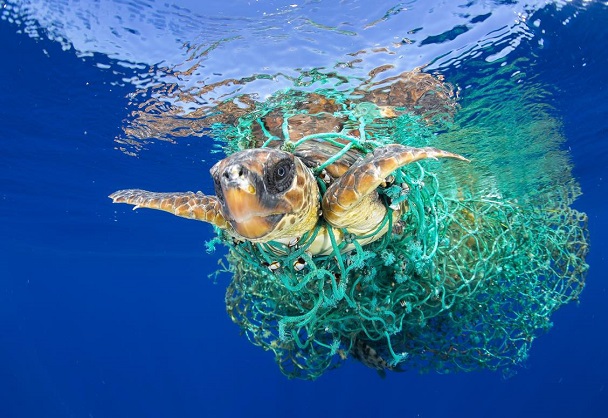 About trial implementation of bag inspections on Tuesday, June 20, 2017


World Press Photo has encouraged the highest standards in photojournalism. The resulting archive is not only a record of more than half a century of human history, but a showcase of successive styles in visual storytelling.
View the entire collection of winning images from the 60th World Press Photo Contest. They were selected from 80,408 photos made by 5,034 photographers from 125 different countries.